An important meeting of Congress started at Sonia’s house, many senior leaders present 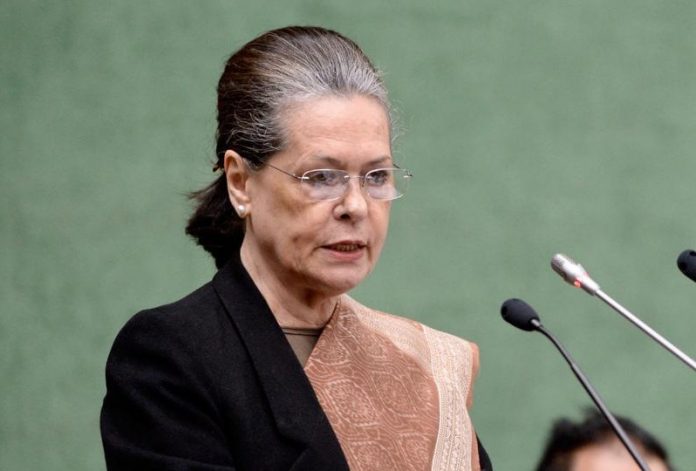 This is the first meeting of the Congress after 23 senior leaders wrote letters to Sonia Gandhi demanding an active president. On Friday, Congress spokesperson Randeep Singh Surjewala had said that Sonia Gandhi was unable to meet in person for a long time due to the Covid-19 protocol.

Surjewala had said, “Now she has decided that from tomorrow she will start meeting on various organizational issues. So it is not her meeting with any particular group of leaders or dissidents or rebels but we want every leader and activist in our family Part of it. ”

He further said that the party has addressed the issues raised by some senior members of the party. “The process is on, all issues will be resolved with the announcement of the next election. There are no internal issues regarding any dissent within the party,” he said.

Huge misappropriation found in audit of Delhi University colleges, AAP govt stands together with the teachers of DU colleges: Sisodia