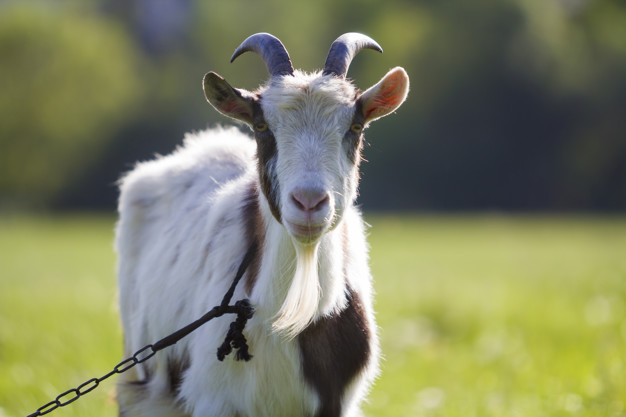 Eid-al-Adha / Bakra Eid will be celebrated on Friday, July 31st 2020. Eid festival is very important for the people of Muslim society. People of Muslim society celebrate this culinary festival with great pomp and show. Eid is celebrated twice a year according to the Islamic calendar, Eid-ul-Zuha, and Eid-ul-Fitr. Eid-ul-Fitr is also known as Mithi Eid and Eid-ul-Zuha or Eid-al-Adha is known as Bakra Eid. Eid on Friday, July 31 2020 is Bakra Eid. Eid-ul-Fitr or sweet Eid is celebrated after seeing the moon on the 30th day of Ramadan.Lets know about Eid-al-adha 2020 prayer, Eid-al-Adha history in Islam, Eid-ul-Zuha 2020, eid-ul-adha 2020 in india, and much more.

It is said that in 624 AD. Eid-ul-Fitr or sweet Eid was celebrated for the first time. According to Islamic beliefs, Eid was celebrated in the joy of the Prophet Hazrat Muhammad winning the war. It is believed that Eid started at that time.

Eid-ul-Fitr or sweet Eid is celebrated in the Pak month of Ramadan after seeing the moon on the 30th day. Many types of dishes are made on this day. On this day people of Muslim society also help the needy people according to their status. eid-ul-adha will celebrated in India on July 31, 2020.

Bakra Eid or Eid-ul-Zuha is celebrated on the 10th of the 12th month according to the Islamic calendar. Let us tell you that Bakrid is celebrated around 70 days after the end of the holy month of Ramadan. Bakrid is the main festival of the religion of Islam after Mithi Eid. 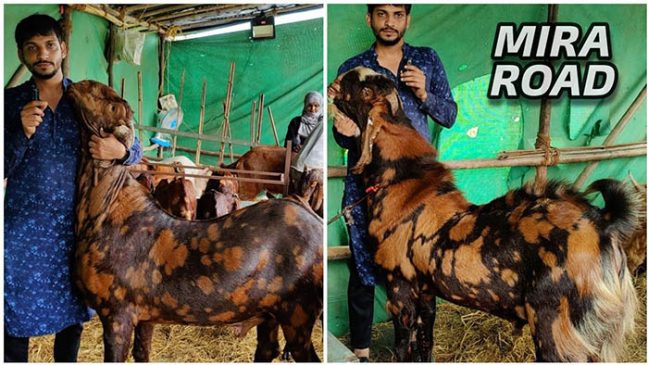 Eid-ul-Zuha or Eid-al-Adha history in Islam

Bakrid is celebrated in memory of the sacrifice of Hazrat Ibrahim

According to Islamic beliefs, Hazrat Ibrahim sacrificed his son Hazrat Ismail on the orders of God on this day in the way of God. It is believed that Khuda gave life to his son after seeing his passion. Bakrid is celebrated in memory of the sacrifice of Hazrat Ibrahim. After this, animals were sacrificed on this day.

The event also marks the end of Haj, a five-day pilgrimage all financially capable Muslims are mandatory to experience once in their lifetime. The pilgrimage is believed to make the Muslims pure from their sins and inculcate an aura of equality, sisterhood and brotherhood.

Near about 2.5 million pilgrims from around the globe flock annually to the cities of Mecca and Medina in Saudi Arabia for the ritual.

Mosques are filled with worshippers with outside arrangements made to accommodate myriads of people. 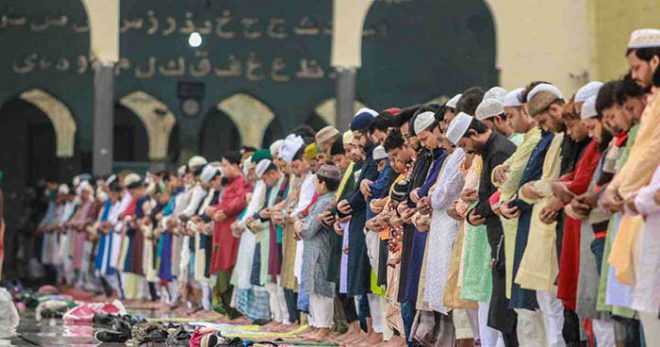 This year, however, due to covid-19 mosques will have less number of attendees, and large congregations will be banned in numerous countries.

Sacrificing an animal on Eid-ul-Zuha 2020

Eid-Al-Adha is commenced by the sacrifice of an animal that Muslims can eat for instance a goat, sheep, cow or camel ( who can afford to do so ).

In many parts of the globe, special livestock markets are set up for masses to buy an animal for sacrifice on Eid-ul-Zuha.

Meat Distribution as per Islamic law

The animal sacrifice comes with an intention of charity, as the person paying for the sacrifice is required to distribute part of it to others.

The meat of the sacrificed animal is firstly divided among 3 groups:

Some Muslims usually pay the amount of an animal to one of a number of Muslim charities around the globe that collect funds for remote animal sacrifices, distributing the meat to underprivileged groups – including orphans, the elderly and specially able people who are not dependent on themselves rather than God.