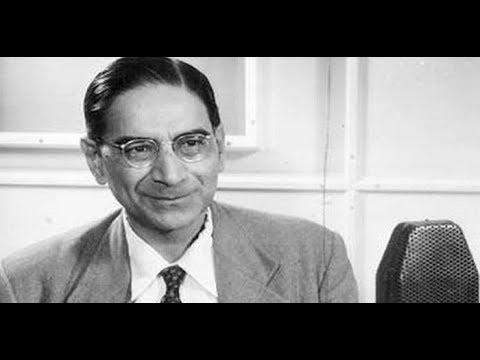 See More: What is Obamacare? Why Trump demands to end Obamacare?

The National Statistics Day event will be chaired by the Union Minister of State (Independent Charge) of Ministry of Statistics and Program Implementation and Ministry of Planning, Rao Inderjit Singh. Some other stakeholders and officers will also be present in the occasion including Dr. Bibek Debroy, Chairman, Economic Advisory Council to the Prime Minister and President, Council of Indian Statistical Institute, Shri Pravin Srivastava, Chief Statistician of India-cum-Secretary, Ministry of Statistics and Program Implementation, along side senior officers of Central/ State Governments.

Due to COVID-19 pandemic, this year National Statistics Day is celebrated virtually, in view of the travel and safety advisories. The day is dedicated to statistics in daily life and creating awareness among people on how statistics helps in framing policies.
Good Health and Well Being and Gender Equality”, is the theme for National Statistics Day 2020, tweeted Union Minister for Environment, Prakash Javadekar. “Tribute to Prof PC Mahalanobis for the notable contribution made by him in the field of economic planning and statistical development on his birth anniversary,” Mr Prashant Javadekar wrote on social media.

Who is Professor Prasanta Chandra Mahalanobis?

Professor Prasanta Chandra Mahalanobis (29 June 1893 – 28 June 1972)  is known as the father of Indian Statistics. He was born on 29 June 1893, an Indian statistician and scientist
He devised a measure of comparison between two data sets that are now known as the Mahalanobis distance. His contribution to large-scale surveys is huge. He was a pioneer in anthropometry studies and in pilot surveys. He was the member of the planning commission(1956-61) and he gave two-sector Input-output model for the Second Five Year Plan which later became known as the Nehru-Mahalanobis model. He founded Indian Statistical Institute (ISI) in December 1931 in Kolkata.He was honoured with many prestigious awards by India as well as foreign countries. Those are Padma Vibhushan (1968), Weldon Memorial Prize from the University of Oxford (1944), Fellow of the Royal Society, London(1945).

New Delhi | The Election Commission has announced the schedule of assembly elections to be held in West Bengal, Tamil Nadu, Assam, Kerala and Puducherry. Polling will...
Read more
National