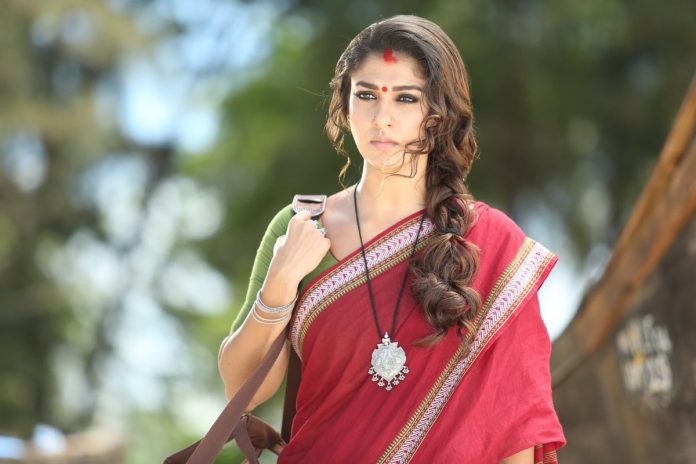 The constitution not only grants equality to women but also empower them.

It’s the duty of every woman to educate themselves and become independent. They should learn Self-defence techniques, awareness and morally educate themselves to fight against crime. It should be made compulsory among the youth to treat women with respect and care.

Nirmala Sitharaman an Indian politician and economist Currently minister of finance. Kalpana Chawla is an astronaut, engineer and the first woman to go to space. Mary Kom An Indian boxer, the only female to become a world amateur boxing champion. Shakuntala Devi Who is an Indian writer And mental calculator popularly known as human-computer. Seema Rao is the country’s first woman commando trainer. Kiran Bedi an Indian Police officer. These are just a few of them.

India is proud of having these women. Women are also known as the goddess Durga, goddess Lakshmi who killed the devils and if this crime should not be decreased women can take their dangerous form to kill the crime going on.

This week we got this magnanimous opportunity to interview the Director of "Language Pantheon" - Mr. Anuj Kumar Acharya, a German teacher by profession....
Read more
Janmat Samachar

The youth are not just the future of the country but the present too , says ‘Megha Bhatia’ Founder “Our Voix”

This week I got wonderful opportunity to interact with a beautiful young Lady who has started her initiative of helping out children and educating...
Read more

China’s problems may increase, WHO will go to Wuhan to investigate the origin of Corona