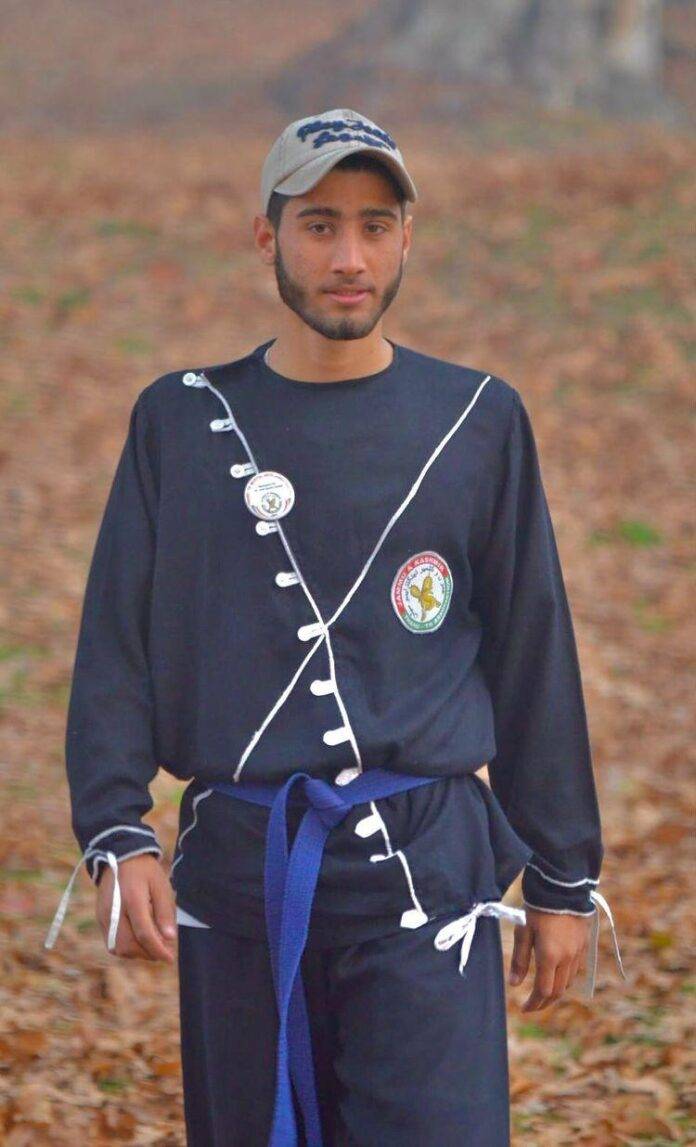 A teenager Maroof Hilal serves as an inspiration for other teenagers of his area by emerging and promising athlete who has won many medals at national level and state level. Maroof was selected for internationals but due to Covid 19, the competition was called off. Before going further let’s see some pictures of Maroof Hilal. 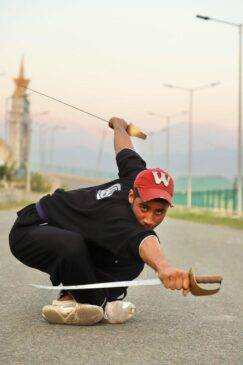 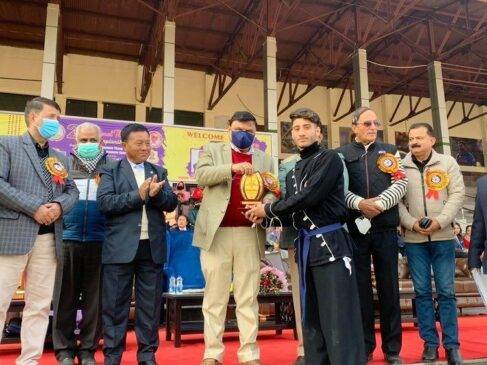 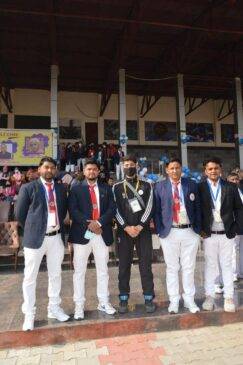 Maroof said, After that day i got too fascinated to know much more about this game and want to get well prepared in this field of sports. After that he participated in state championship and finally got a Gold medal. then, he was selected for national level, where he got a silver medal. 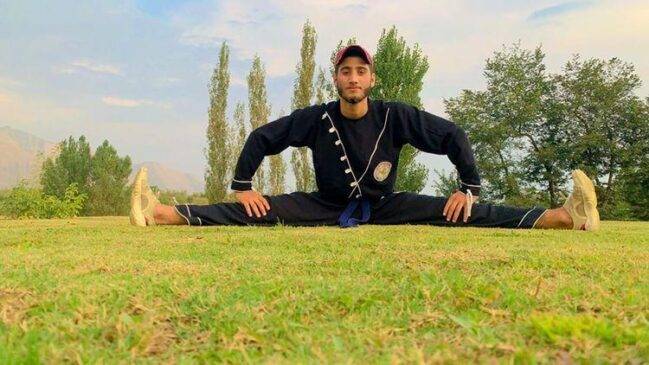 Maroof is very much fortunate as he got best possible concern from his parents from beginning, without support he wouldn’t have reach to this level. Maroof added, After that all this got repeated to try my level best for district, state. Again was selected for national and secured again gold medal.

Maroof added, As the game is treated equally by girls and boys, especially girls should take an active dreaded for self defense.

At last, let’s wish him a bunches of luck ahead. 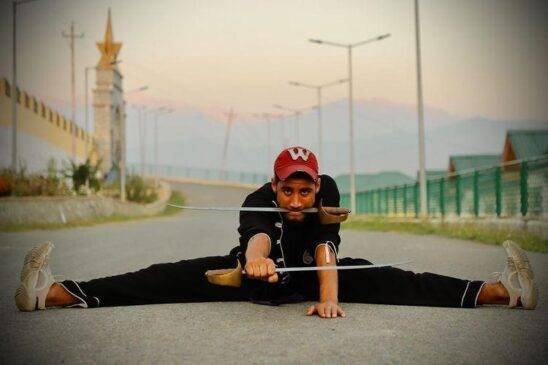 Tata Sons made the biggest bid for Air India

To protect the human rights of the citizen is the responsibility of Police : Santosh Mehra DG NHRC

Its Bhumi Padnekar’s birthday! Find out how she celebrated her 31st birth anniversary