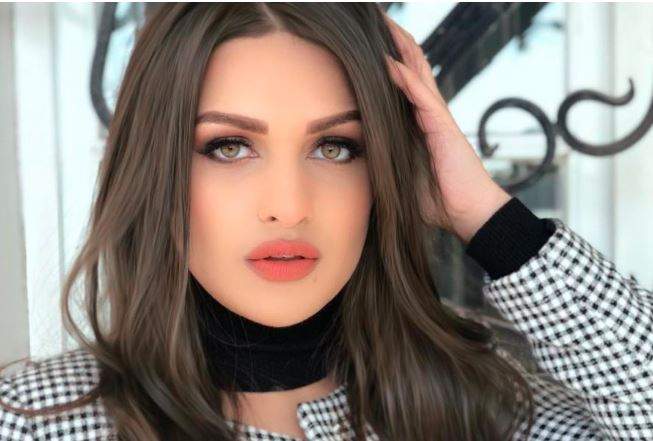 Sushant Singh Rajput said goodbye to the world on 14 June. The death of Sushant Singh Rajput, who made his way from the world of television to Bollywood, shocked many TV and Bollywood actors as well as his fans. The death of Sushant Singh Rajput also affected Punjab’s famous actress and Bigg Boss 13 contestant punjabi actress Himanshi Khurana. In an interview, she told me that she was quite surprised by the demise of the actor and her thoughts were always coming in Himanshi’s mind. With this, the actress told that her blood pressure level had also fallen. Lets know her biography and boyfriend details.

Take the risk or lose the chance 👸 pic.twitter.com/H39ZbLmByr

Himanshi Khurana: I was in a state of shock

Punjabi actress Himanshi Khurana, talking about Sushant Singh Rajput in his interview, said, “He had a magical aura that everyone loves. When he died, we all like him they were connected as if we knew them personally. I was in a state of shock, my thoughts were always in my mind.
I just kept thinking about what must have gone wrong with them.

This had a great impact on my health, my blood pressure level had also fallen. He was an intelligent, brilliant actor, good-looking and well-to-do in his career and came from a good family. ”

Relationship Biography: In November 2019, Khurana confirmed on Bigg Boss 13 that she is in a committed relationship with her boyfriend of nine years named Chow. 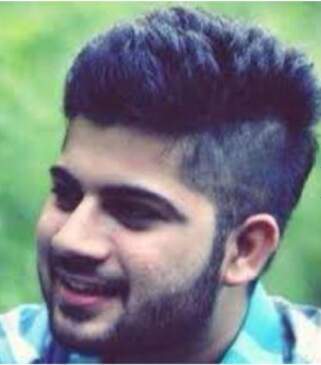 In January 2020, she confirmed that her relationship ended with her fiance.

He had everything in his life

Himanshi Khurana, while talking about Sushant Singh Rajput, went on to say, “He had everything in his life. But many times people do not understand that name, money, and fame are not those things.” That can make a person happy. 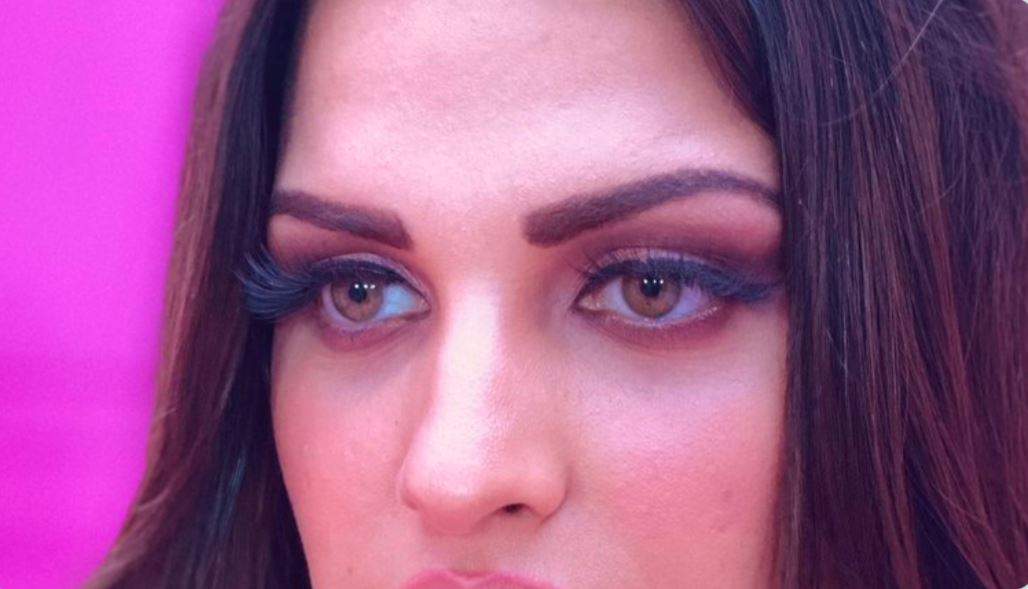 These things can never buy it. Many times, even after everything in life, you remain lost and fail to convince people what is bothering you. I don’t know what phase Sushant was going through and why he could not share his feelings and problems with anyone. “