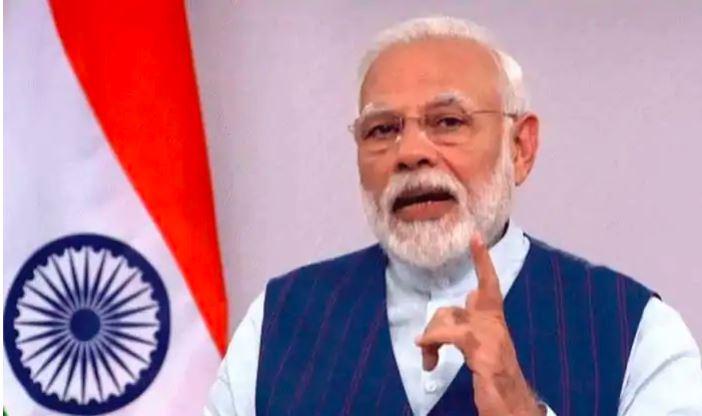 The 15th conference between India and the European Union (EU) concluded today. This conference, which was held digitally this time due to Corona virus, emphasized increasing participation and work for betterment between the two sides. During this time PM Narendra Modi said, ‘I am committed to expanding relations with the European Union, we should adopt a long-term strategy to strengthen the relationship.’ India and European Union civil nuclear cooperation agreement was also signed.

At the 15th summit, Prime Minister Narendra Modi said that the participation of India and the European Union is very important for world peace. He said that we had to cancel this conference in March due to Corona virus epidemic, it is good that we have been able to come together today through the virtual medium.

In this conference through video conferencing, Prime Minister Narendra Modi said that apart from the current challenges, we have long term challenges like climate change, which are important for India and the European Union. Along with our efforts to increase the use of renewable energy in India, we invite investment and technology from Europe in the region.

India praised in battle with Covid-19

Earlier, President of the European Council Charles Mitchell said, ‘I would like to thank India for the way your (Narendra Modi) country has demonstrated cooperation with the European Union. I commend India’s national, international, and multilateral role in the war against the global pandemic.

Agreement a day before the conference