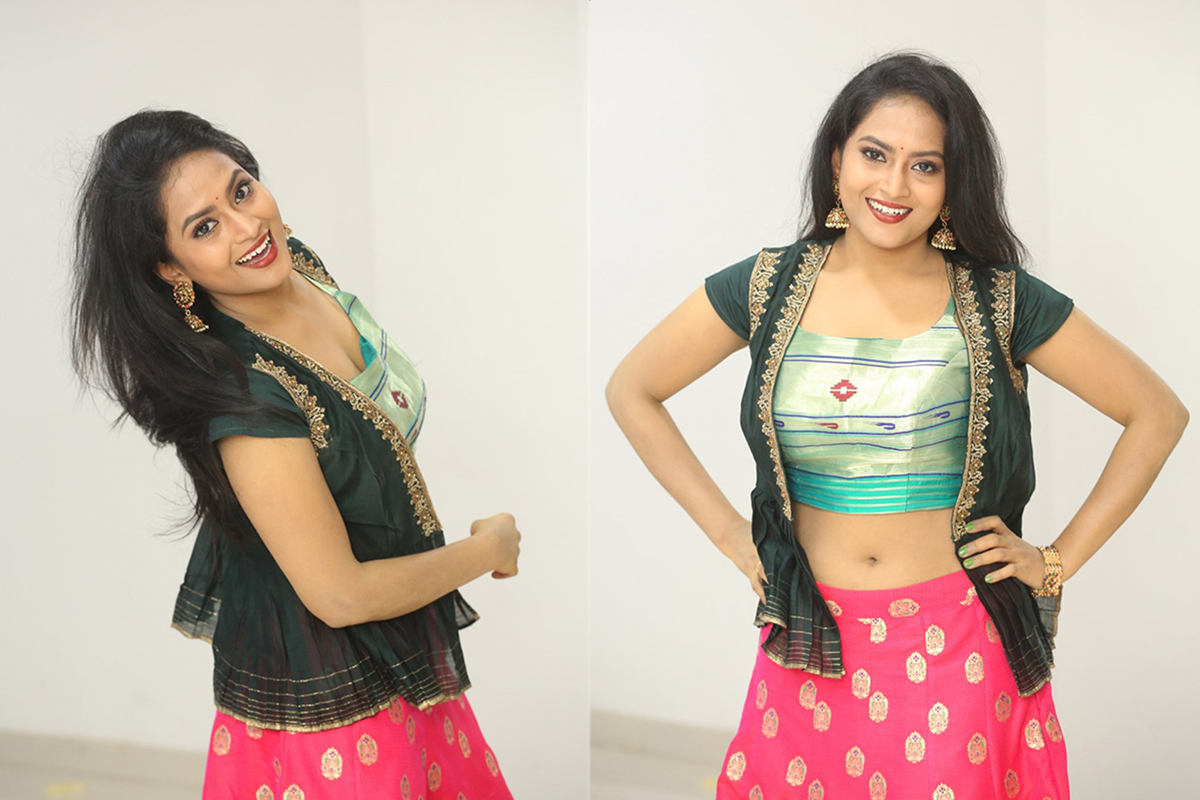 Sravani Kondapalli was an Indian Telugu cinema actress and a model. She had primarily worked in the Telugu TV entertainment industry. She has committed suicide on 9th September 2020 at her home in Hyderabad.

Sravani was known for portraying the role of the protagonist actress in the popular serial Manasu Mamata. She had plenty of offers in the pipeline.

She was depressed for being involved in a sort of failed relationship. It is believed that her boyfriend Devraj Reddy was creating a problem for her personal life. The duo was in a relationship for eight months.

Sravani Kondapalli’s first movie was Bhaagamathie which got released in the year 2018. She acted along with the famous actress Anushka Shetty and Unni Mukundan in the movie.

Sravani Kondapalli completed her degree in Bachelor of Arts from Hyderabad. After this, she went into modeling and used TikTok as a platform to make videos and get famous among the fans.

Facebook
Twitter
Pinterest
WhatsApp
Previous articleMCA and ICSI jointly organised a Webinar on Investor Education and Protection Fund
Next articleTo prevent COVID every necessary step must be taken, the government will help the hospitals in every possible way: CM Kejriwal
Team Janmat Samachar