China’s stubborn stand on Ladakh, India will brainstorm on a new strategy. 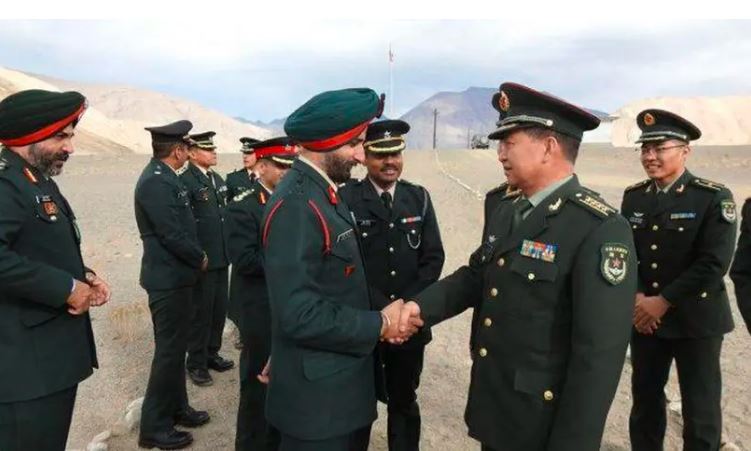 Despite several rounds of military negotiations, China is not ready to retreat in the Finger Area, Depsang, and Gogra. In such a situation, India’s top political and military leaders will meet to plan ahead. Explain that Chinese soldiers have been present in the Finger Area for more than three months and are also strengthening their position by building bunkers.

According to the news agency, the sources said, “To deal with the current situation in eastern Ladakh, where Chinese troops have moved forward in many places, a meeting of top political leaders with military leaders is scheduled.” The meeting is expected to discuss how to deal with situations where Chinese soldiers have taken a tough stand and have been involved in skirmishes with Indian soldiers.

This meeting of the country’s senior leadership is going to be about a week after the Major General level talks held in Daulatbeg Oldi between China and India. During this negotiation, the Indian side had asked the Chinese side to stop obstructing the Indian patrols at patrolling points 10, 11, 12, and 13. Explain that military tensions between India and China have been at a peak for the past few months.

China is still trying to pressure India but India has made its stand clear. The Chinese side is demanding that India should retreat to Daulatbeg Oldi and East Ladakh sector. But, India has made it clear that the construction work done by India has been done in view of the steps of China and it falls in the Indian territory. In such a situation, there is no question of India retreating.

Explain that China has deployed a large number of soldiers in front of the Daulatbeg Oldi sector. These soldiers are equipped with armored vehicles with heavy and deadly weapons. In response, India has also strengthened its preparedness to deal with any unnecessary action taken by China. All three forces of India are monitoring the situation in Ladakh.